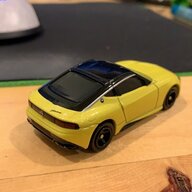 Hawaii if anyone's curious where. What’s with all the islands getting first dibs 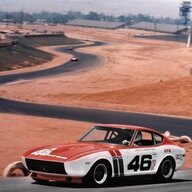 You're not wrong! How on earth is Hawaii getting deliveries before Australia? 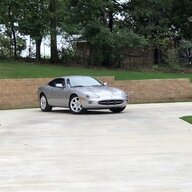 I am not holding my breath in seeing the new Z any time soon in the "tiny" US market...probably next year at this point. 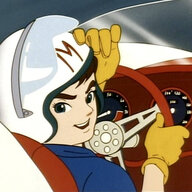 I was just out there too!! 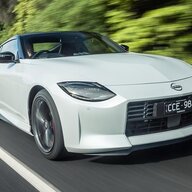 jezzza said:
You're not wrong! How on earth is Hawaii getting deliveries before Australia?
Click to expand...

Bc the Japs community and vacationers there?!? 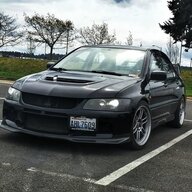 Location
Get out my way pimpin, Tampa

ADM is gonna be through the fucking roof for those. I was stationed in Hawaii back when the Evo X debuted and they were listed for $50k+.
Evo IX - Wright Racing Engines built 2.2 Long Rod 4G64: Callies / Wiseco / Kiggly / Ferrea / GSC / English Racing 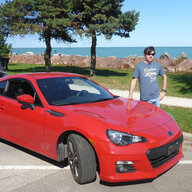 Proto Z delivered to customer on atoll in the Maldives. 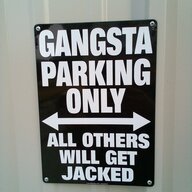 No matter what, the white one looks very good

indio22 said:
Proto Z delivered to customer on atoll in the Maldives.

At this stage nothing would surprise me

finally a black one

Location
Somewhere over the rainbow

A ship going from Japan to Australia would probably pass Guam, so makes sense to drop off deliveries there first.

jezzza said:
How on earth is Hawaii getting deliveries before Australia?
Click to expand...

A different ship that is probably heading to America or Canada, so, similar to above, it makes sense to stop off at Hawaii on the way past.

There's no point in sending separate ships to every country, especially tiny islands like Guam and Hawaii, so makes to stop there on the way past (possibly even as refuelling stops in some cases). These boats won't of course be carrying only new Z cars, but other Nissans and probably all sorts of other cargo too. Dropping off cargo on the way also means the ship gets lighter and needs less fuel.


You're lucky. There's still nothing listed on the local Nissan pages here - just "Arriving 2022". Similarly the new Toyota Supra is listed as "Coming Soon" on the Toyota website, and it has the 2019 86 as "Sold Out" and no mention of the new model. The Subaru website doesn't even mention the BRZ at all.

forcer said:
finally a black one

I'm surprised how nice it looks in black without the ducktail spoiler. The other colours look a bit odd without the spoiler imo, but that's very clean.
You must log in or register to reply here.
Share:
Facebook Twitter Reddit Email Link